Composer Makia Matsumura’s music has been heard on national TV and in movies, as well as at the symphony halls, theatres, museums, and clubs. An avid pianist since an early age with performance credits ranging from the world’s most renowned concert halls to downtown bars in New York City, she has been also active as a silent film accompanist for the last 15 years, garnering high praises at renowned film institutions and theaters in the US, Europe, Canada, and Japan.

Composer Makia Matsumura’s music has been heard on national TV and in movies, as well as at the symphony halls, theatres, museums, and clubs. An avid pianist since an early age with performance credits ranging from the world’s most renowned concert halls to downtown bars in New York City, she has been also active as a silent film accompanist for the last 15 years, garnering high praises at renowned film institutions and theaters in the US, Europe, Canada, and Japan.

A native of Tokyo, Japan, Makia started her studies of piano and composition at the age of six, and performed her original music extensively in and outside of Japan during her teenage years through Yamaha Music Education System. Her appearances from this period have included concerto performances with the Hungary National Symphony, the Berlin Great Radio Orchestra, and the Tokyo and the Kyoto Symphony Orchestras at renowned venues in Europe and Japan.

After graduating from the Tokyo University of the Arts, Makia moved to New York City and completed her Master’s degree in composition at The Juilliard School. In 2003, she was introduced to improvisational solo piano accompaniment for classic silent films and immediately fell in love with the art. It has been a perfect platform to combine her skills and passion for composition, film scoring, piano performance and improvisation all into one, and it is no surprise that her performances have been garnering high praises at celebrated venues internationally. In addition, she has provided musical scores for DVD releases of silent films, most recently for “Manhandled” (1924, dir. Allan Dwan) featuring Gloria Swanson, as well as “The Scar of Shame” (1927, dir. Frank Perugini), part of the 5-disc set “Pioneers of African-American Cinema” executive-produced by DJ Spooky currently available on Netflix, both available from Kino Lorber.

Makia currently resides in New York City, where she enjoys performing as a co-founding member of “M2duo”, a unique violin-piano tango duo, alongside her silent film engagements.

In 2003, Makia was introduced to improvisational solo piano accompaniment for classic silent films and immediately fell in love with the art. In 2007, she was selected as one of the two “aspirant pianists” to attend the 2007 Pordenone Masterclasses, a renowned program “to share the experience and techniques of the festival’s resident musicians with new, young aspirants in the art of film improvisation”, part of the 26th Pordenone Silent Film Festival in Pordenone, Italy. As an “aspirant”, she was featured in an interview aired as part of BBC World Service’s “On Screen”.

In 2008, she has made a US debut as a silent film pianist at the Cinefest in Syracuse, NY, where she has been added to their roster of resident accompanists, and also performed at the New York Public Library’s renowned Meet the Music Makers series at the Donnell Media Center. In 2009, she became as the first Japanese pianist to accompany the official screening of the silent films at the Museum of Modern Art in New York City. Since then, she has been invited to perform at major US film institutions such as the Film Society of Lincoln Center, the Museum of the Moving Image, the Film Forum, and the Brooklyn Public Library in New York City, as well as the Library of Congress Packard Campus in Culpeper, VA, the Yale University in New Haven, CT, the George Eastman Museum in Rochester, NY and the American Film Institute in Silver Spring, MD. In 2008, she was invited as one of the Faculty Artists at the Art of the Piano festival at the University of Cincinnati College-Conservatory of Music (CCM) to present a program on silent film accompaniment.

Outside of the US, she made her Canadian debut at the Revue Cinema in Toronto, Canada, in 2013, and has performed at the National Film Archive in Tokyo, Japan, on multiple occasions. She has also appeared at the Kyoto Historica International Film Festival, as well as Jimbocho Theatre and Monten Hall in Tokyo.

In addition to the live accompaniment at screening events, she provides musical scores for DVD releases of silent films, most recently for “The Scar of Shame”, part of the highly-acclaimed 5-disc set “Pioneers of African-American Cinema” (hailed as “there has never been a more significant video release” by the New York Times), executive-produced by DJ Spooky and released from Kino Lorber, which is currently available on Netflix.

Though violinist Machiko Ozawa and pianist Makia Matsumura first began performing together at Cafe Mozart on the Upper West Side in 2001, it was their unique and passionate interpretation of Piazzolla at the East Village venue La MaMa in 2005 that marked the birth of M2duo. Since then the pair has performed throughout NYC and beyond while expanding its repertoire to include original interpretations, whether mixing tap dancing with violin or by reinventing 70′s Japanese pop songs into “nuevo tango” tunes.

Both musicians are Julliard-trained and accomplished in their respective fields: Ozawa is a much sought-after tango violinist as well as the inventor of “tap violin”, a unique art of combining tap dancing and violin performance into one; Matsumura is one of the most active silent film accompanists in her generation, regularly live-performing improvised scores to classic silent films internationally.

Makia · 6 days ago
@unpianistique
A newly restored #Chaplin short is now added to Monday’s 7pm show at @MoMAFilm! THE ADVENTURER, “the final and, for many, finest of the Mutuals”, precedes the new restoration of #Lubitsch’s THE MARRIAGE CIRCLE. Don’t miss these world premieres! #silentfilm
https://t.co/CCdsPTHJgV
View on Twitter
4
13

Makia · 3 weeks ago
@unpianistique
I’m thrilled to be playing for the following 2 dates at @MoMAFilm this month! 🎹📽️🎞️🎶 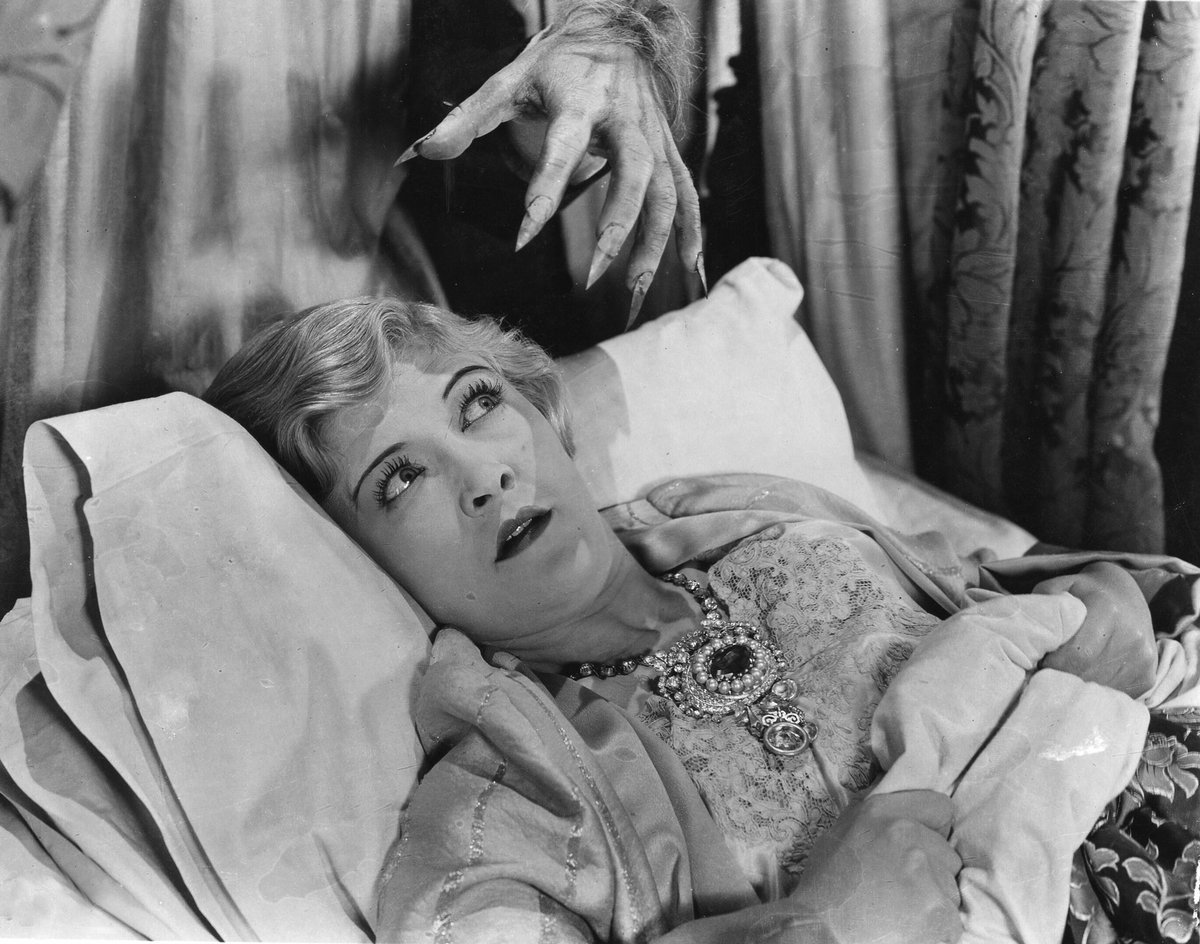 MoMA The Museum of Modern Art@MuseumModernArt
Join us for MoMA’s 19th annual “To Save and Project” festival that celebrates newly preserved and restored films from archives, studios, distributors, foundations, and independent filmmakers around the world.